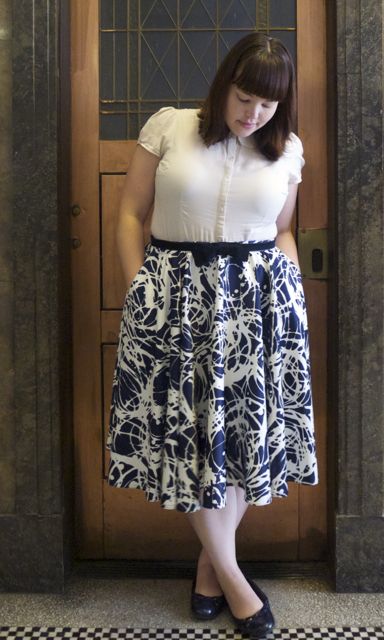 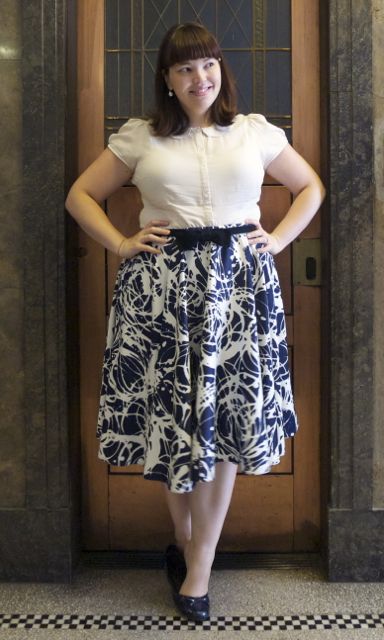 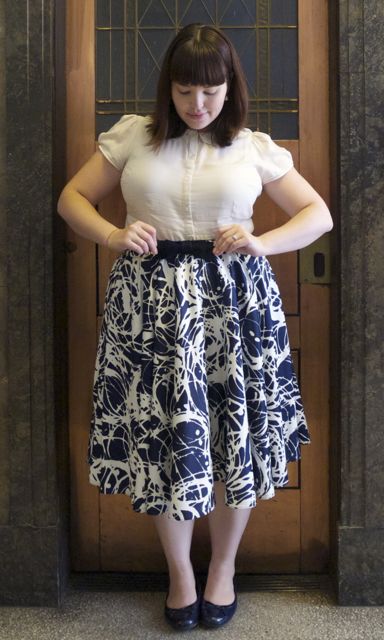 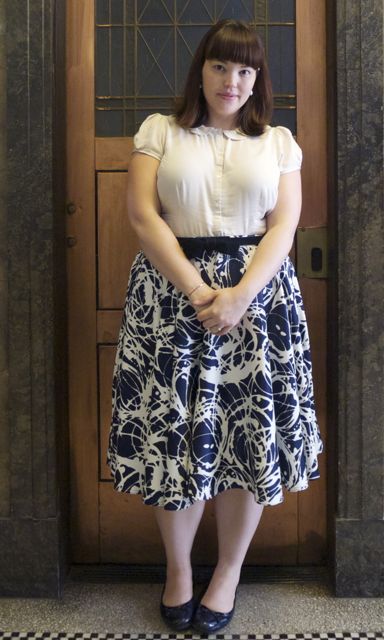 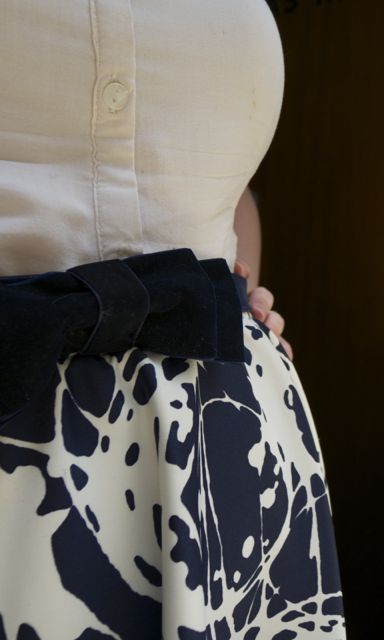 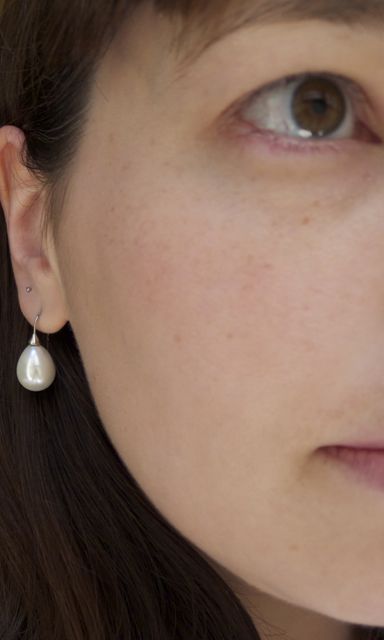 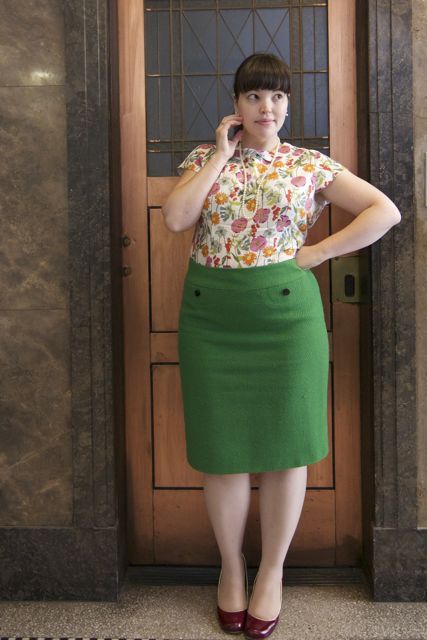 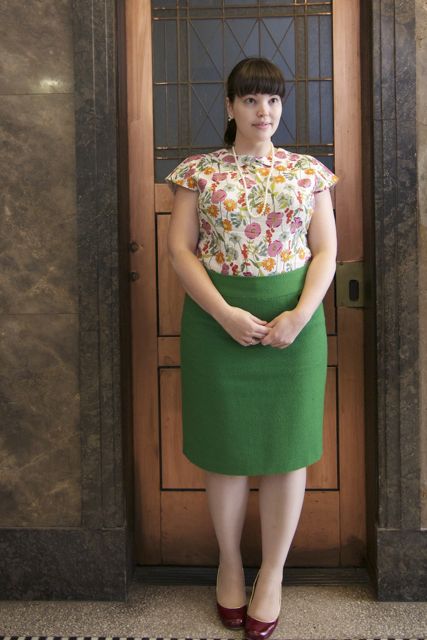 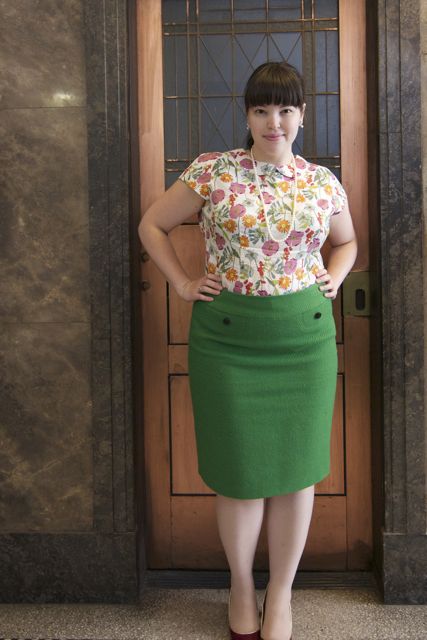 So this is one of those ‘here’s one I prepared earlier’ outfits, but I wanted to post it now, because I wore it for the photo that accompanied an interview I did for the local magazine in Canberra “City News“.

I was really delighted to be included alongside Lady Smaggle, whose blog, Smaggle Style was one of the first Australian fashion blogs that I ever read.

Thankyou to Megan Haggan who was lovely enough to contact me in the first place. You’ve made my Dad really, really proud!