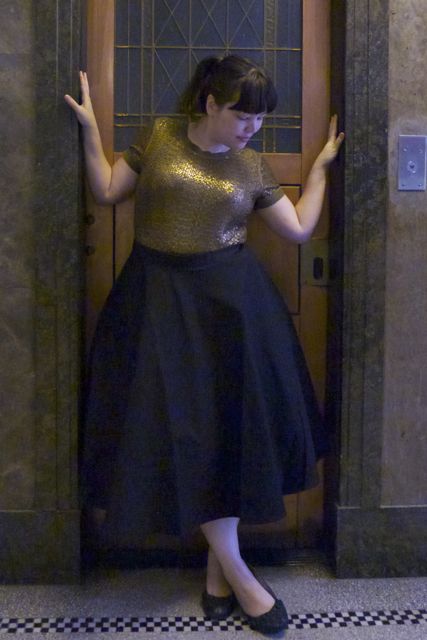 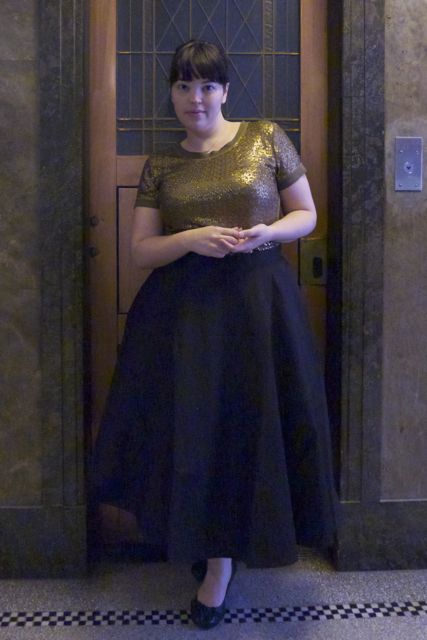 If imitation if the sincerest form of flattery, then you should probably just consider me flattering the hell out of the lovely Tanesha from Girl With Curves here. 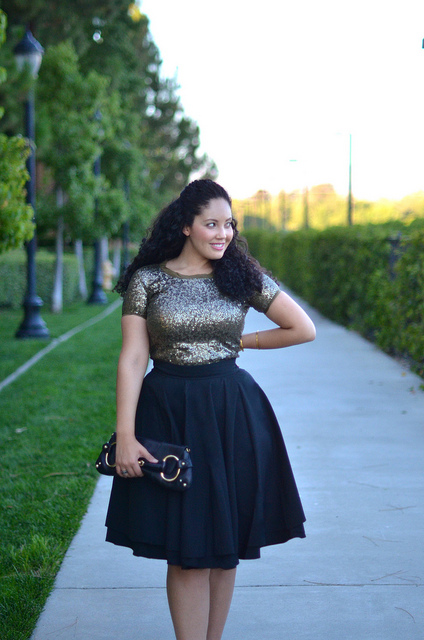 I fell in love with this outfit last year, and have off-and-on tried to replicate it with little success.

First, the sequin top (thrifted) was impossible to find… at least until someone on twitter pointed me towards the Portmans clearance store where I found a pretty passable imitation for just $20.

Secondly, the skirt. Tanesha’s is from Modcloth, but my far more substantial waist doesn’t fit much at Modcloth, so I turned elsewhere. I finally found this one on Asos, and when it arrived this afternoon I discovered to my delight that it’s pretty much perfect.

It’s called the Fit & Flare Midi skirt, and it’s made of a heavy drill cotton. I’m wearing it fresh out of the box and with a petticoat underneath (I was that excited to receive it) so it’s  bit smooshed. I need to get it hemmed and pressed and then convince The Sophisticate to take me out somewhere swanky that’s sequin-worthy and then I can finally wear the Tanesha-wannabe outfit of my dreams! 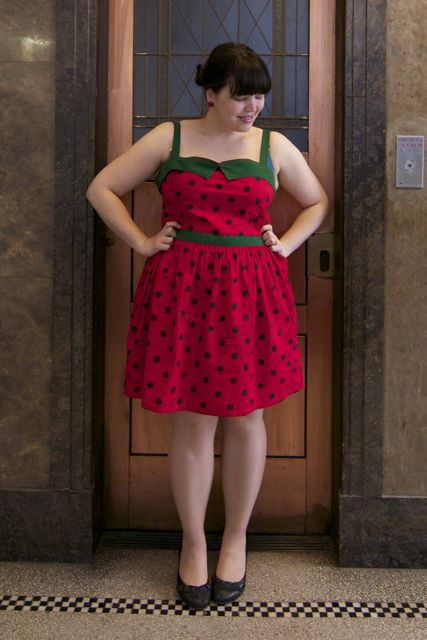 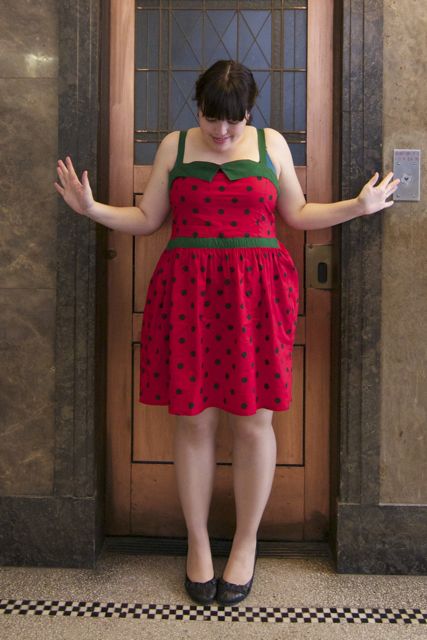 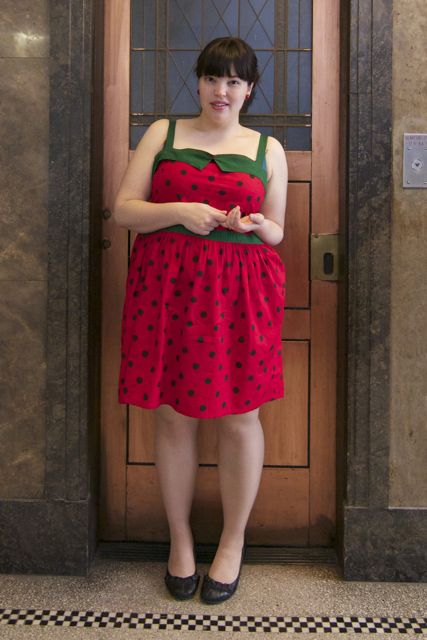