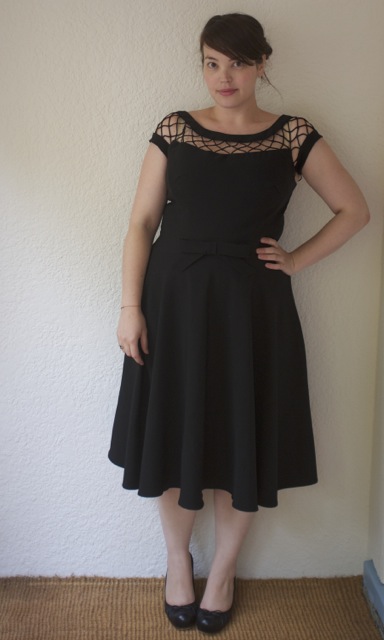 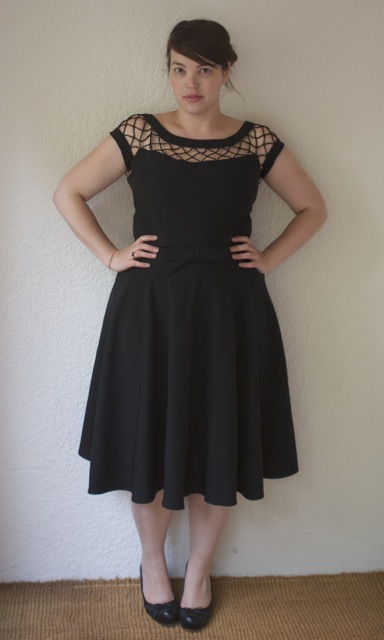 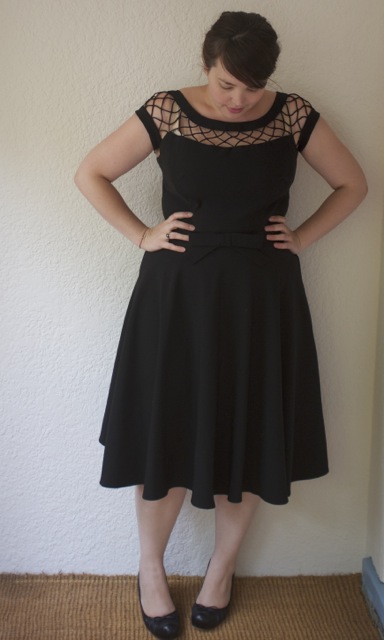 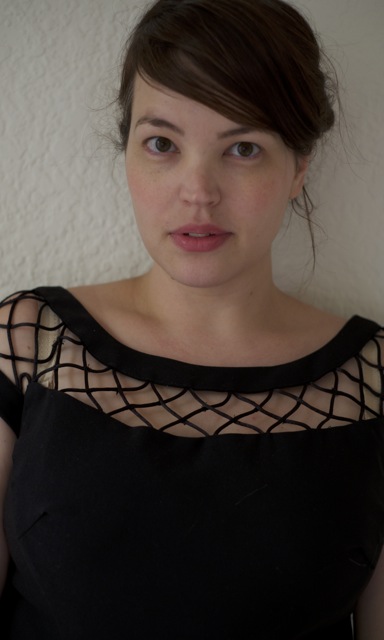 23 thoughts on “Rebel With a Cause”