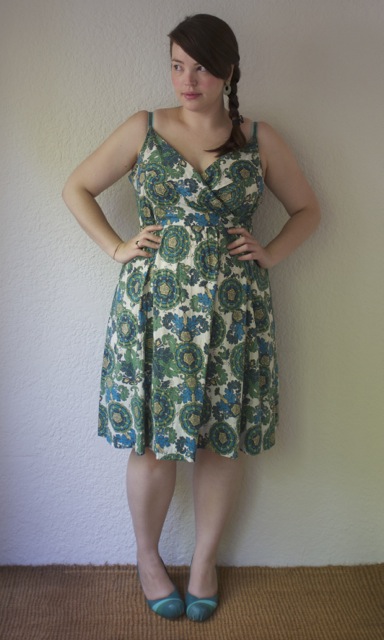 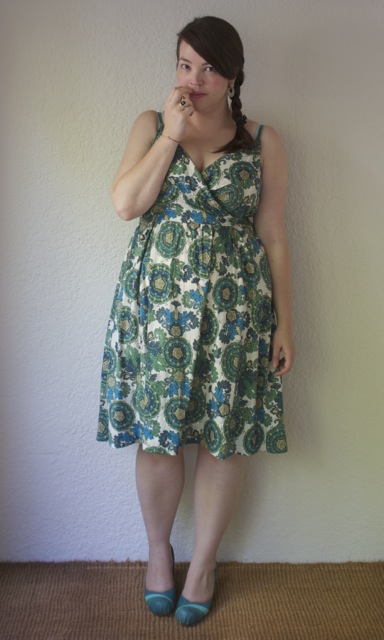 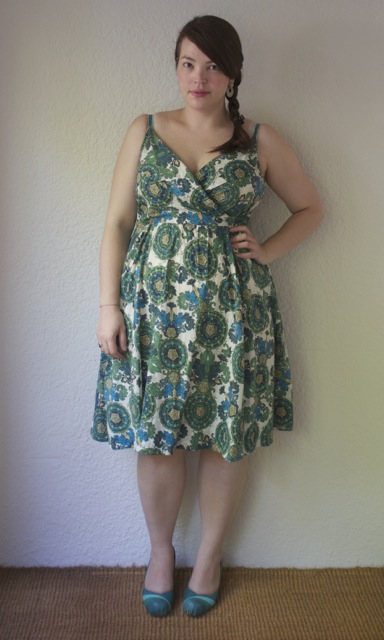 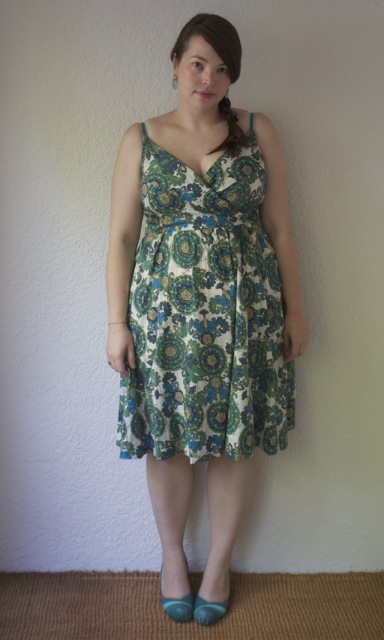 I’ve had an “Alexander” week. You know? Terrible, Horrible, No Good and Very Bad. Probably the worst I’ve had since landing back in Australia.

By and large I’ve been doing pretty well. I love my new home. It’s costing me more than I can realistically afford, but it’s the most lovely space to come home to. I’m writing this in my sunroom, curled up on my big armchair, and squinting a little in the dappled sunlight that’s pouring in through the open windows. But this week I’ve felt myself rattling around inside this beautiful apartment like a dried pea. I still don’t have a full component of furniture so it’s partly the fact that the rooms are half empty, but mostly I think it’s that I haven’t lived alone before and it feels a bit unnatural. No Suki, no Sophisticate, I can go an entire weekend without speaking to anyone.

I locked myself out of the house this week. Twice. There’s nothing like realising that you’ve locked your keys inside, and there’s absolutely no-one you can call to make you feel really alone. (Incidentally; Future career: Locksmith. I’m sure it’s a lot harder than it looks, but $130 for three minutes work. Pays better than publishing, that’s for damn sure.)

On top of that some lovely person caved in the side of my car at some point while it was parked overnight, then drove off without leaving a note, leaving me with a $600 excess to pay, no car for a week, and insurance premiums that will more than double next time I renew. THANKS for that, stranger. When I came out and saw it I had to ring my Mum and swear at her for a bit, because I was so angry. Then I had a bit of a cry. Again.

I’ve been trying to keep myself busy. Nesting, reading, working. But going to bed alone is hard, and waking up alone is harder. I’ve been doing it for the better part of a year now, and it hasn’t got any easier.

But you just keep putting one foot in front of the other, don’t you? I have friends coming over for dinner tonight, and I’m braving the terrifying 1950’s gas deathtrap that passes as an oven in my new kitchen. We’ll be eating off our laps, because I don’t have a dining table, but I’m sure there’ll be laughing, and good conversation, and excellent company, and cider (because I just found a new one that’s Elderflower & Lime flavoured), and at the end of the night I’ll hug them goodbye, and put myself to bed underneath the gorgeous quilt that I bought myself as a housewarming present. And tomorrow I’ll wake up, and it’ll be a new week.