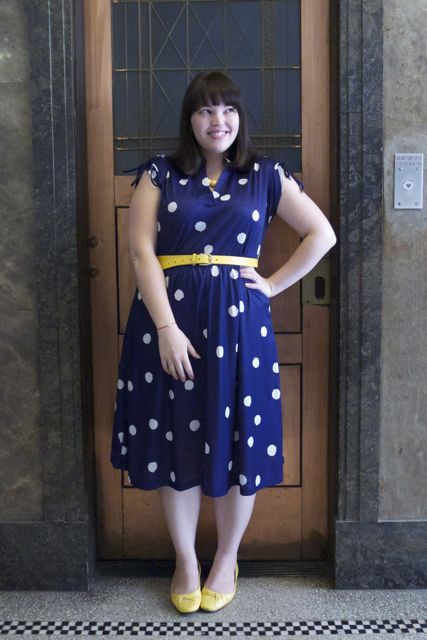 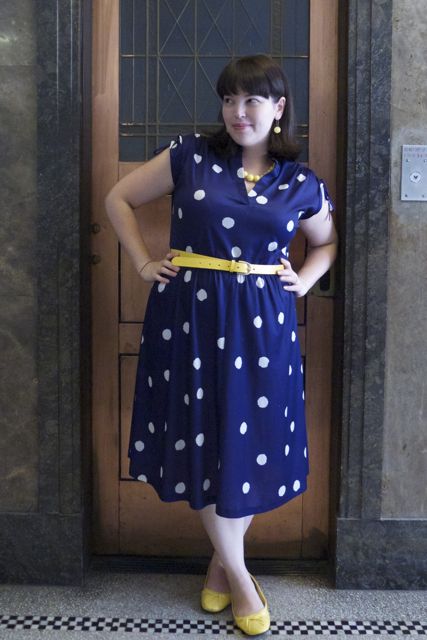 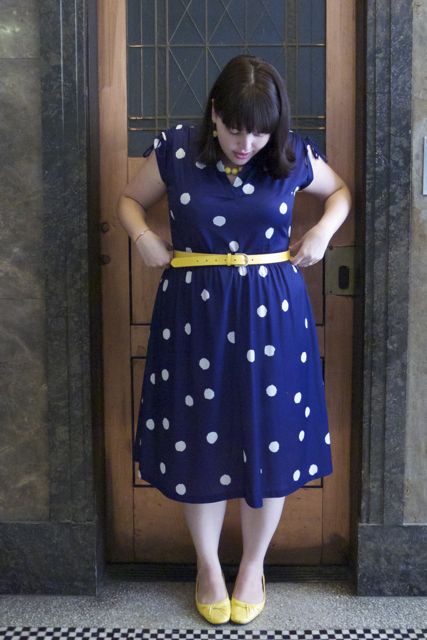 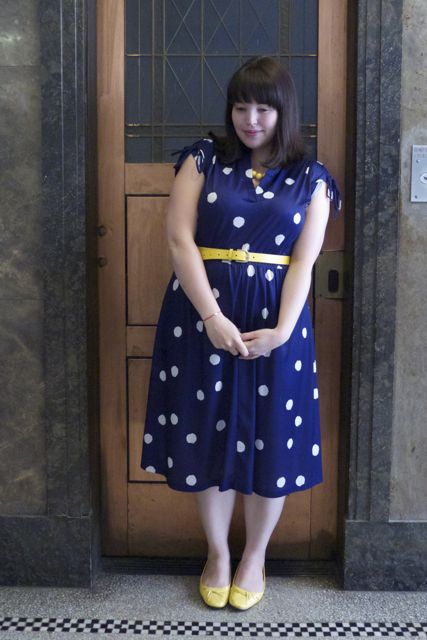 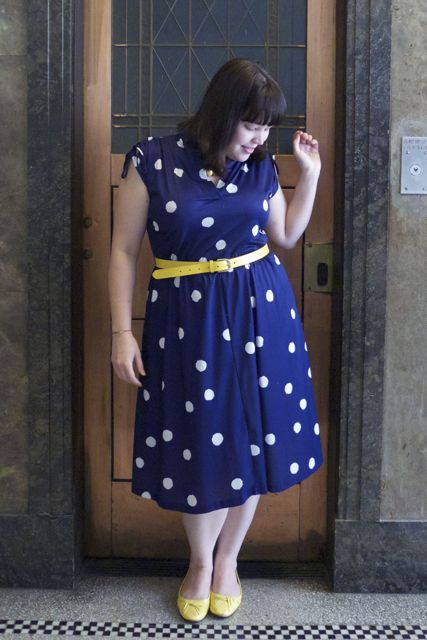 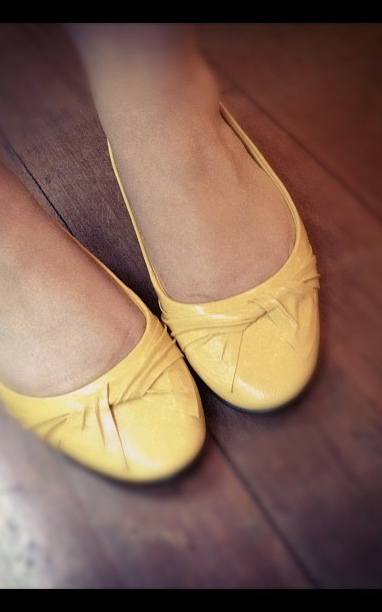 Leave a Reply to eat my shorts Cancel reply